Curtis Felten and Chase Young--two Art & Design bro's from Detroit and San Diego respectively. Curtis and Chase became friends in 2017 over an average post-punk song; due to very natural evolutionary trends, black helmut was born in June of 2020 when Curtis (who is a designer and fabricator by trade) texted Chase (who is 8 years Curtis inferior but apparently swag enough to embark on such a journey with) about an idea to use Steel Telescoping Tube, or "Telespar" to make furniture and art objects for the home. As a designer, Curtis has always had an affinity towards anticipatory design. A philosophy in which each object looks terrifyingly simple but displays unique beauty whilst possessing excessive functionality.

After Curtis did some investigation, he found that his grandfather, Herb Henry, is actually the INVENTOR of Telespar, which he first engineered in 1964; VERY COOL. If you are wondering "WTF IS TELESPAR?" you're not alone, and the answer is simple--think about a "Stop" sign...that metal bar with the holes in it...that's Telespar.

black helmut is exploring the intersection between form and function in the home.

All black helmut pieces are made by Curtis's own hands using American-made Galvanized Steel Telespar.

the black helmut vision is clear: to create furniture that pushes against the zeitgeist whilst providing inimitable machined form and function with a beautiful material that is referential for both Curtis and the Layperson.

galvanized steel structure with aluminum seat and swiveling back rest.

galvanized steel means this chair is unrustable; perfect for indoor and outdoor settings.

white is finished with powder-coat

thinking about ordering more than 1? email us for a discount!

the homie table exists for whatever you need it to be; telespar construction allows for unlimited functionality—can be used vertically or horizontally, presenting a unique aesthetic that is sure to be the accent in any room.

thinking about ordering more than 1? email us for a discount!

a picture frame, preferably for that photograph you think is very cool

Be rude, we don’t care. & get stuff in any color

you found the shirt that only comes in XL

made these for ourselves. original. could have flaws. 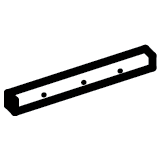 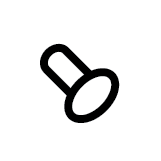 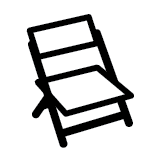 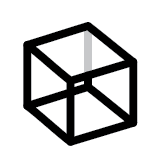 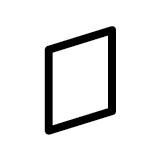 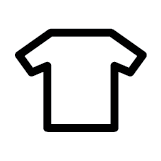 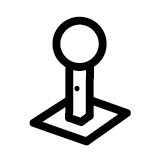 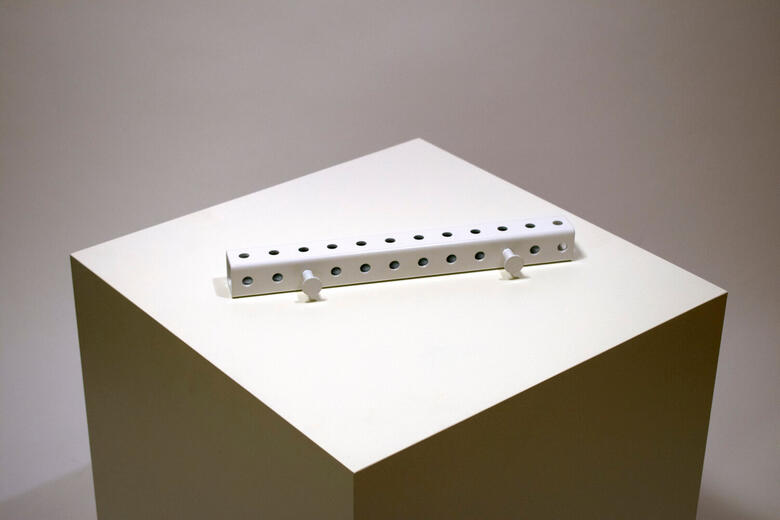 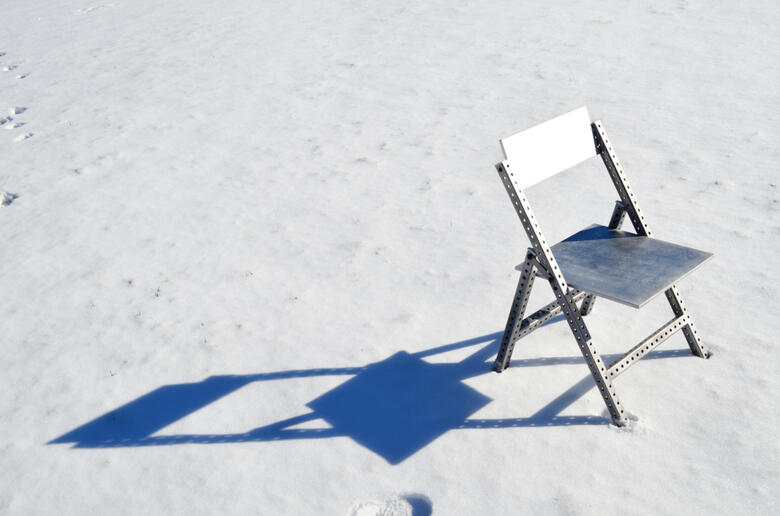 or find the hidden one...